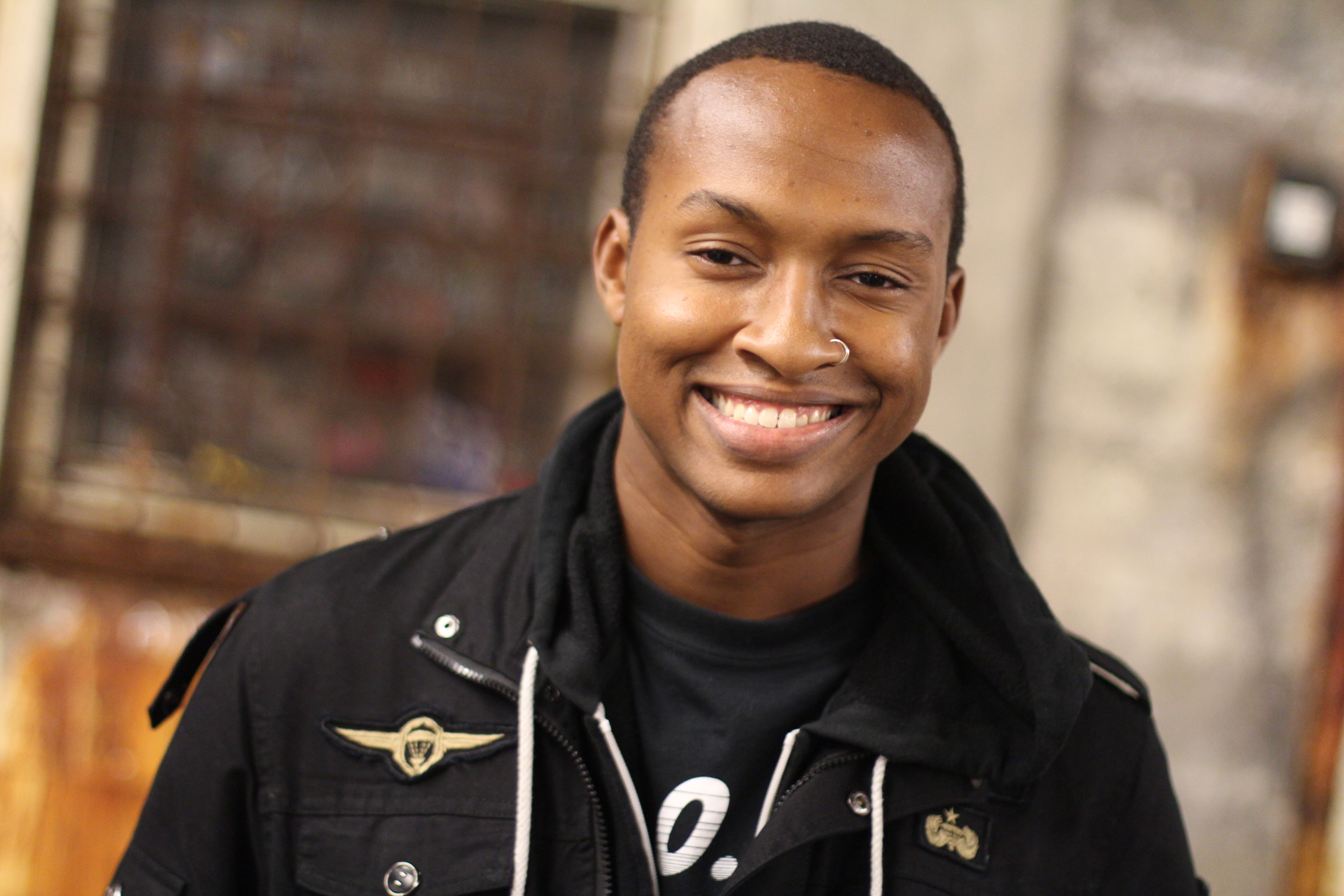 G’Ra Asim, a writer and musician, is an assistant professor of creative writing at Washington University in St. Louis. His nonfiction debut, Boyz n the Void: a mixtape to my brother, will be released on May 11, 2021 via Beacon Press. He has served as a writing director at the African American Policy Forum and a graduate teaching fellow in Columbia University’s Undergraduate Writing Program. His work has appeared in Slate, Salon, Guernica, The Baffler, and The New Republic. When not writing prose or teaching, he sings, plays bass, and writes lyrics for DIY pop punk quintet, babygotbacktalk, who was named one of the Alternative Press “17 rising Black alternative bands who are leading the next generation."


BOYZ N THE VOID: A MIXTAPE TO MY BROTHER

Writing to his brother, G'Ra Asim reflects on building his own identity while navigating Blackness, masculinity, and young adulthood--all through wry social commentary and music/pop culture critique. For G'Ra Asim, punk music offers an outlet to express himself freely. As his younger brother, Gyasi, grapples with finding his footing in the world, G'Ra gifts him with a survival guide for tackling the sometimes treacherous cultural terrain particular to being young, Black, brainy, and weird in the form of a mixtape.

Boyz n the Void: a mixtape to my brother blends music and cultural criticism and personal essay to explore race, gender, class, and sexuality as they pertain to punk rock and straight edge culture. Using totemic punk rock songs on a mixtape to anchor each chapter, the book documents an intergenerational conversation between a Millennial in his 30s and his Generation Z teenage brother. 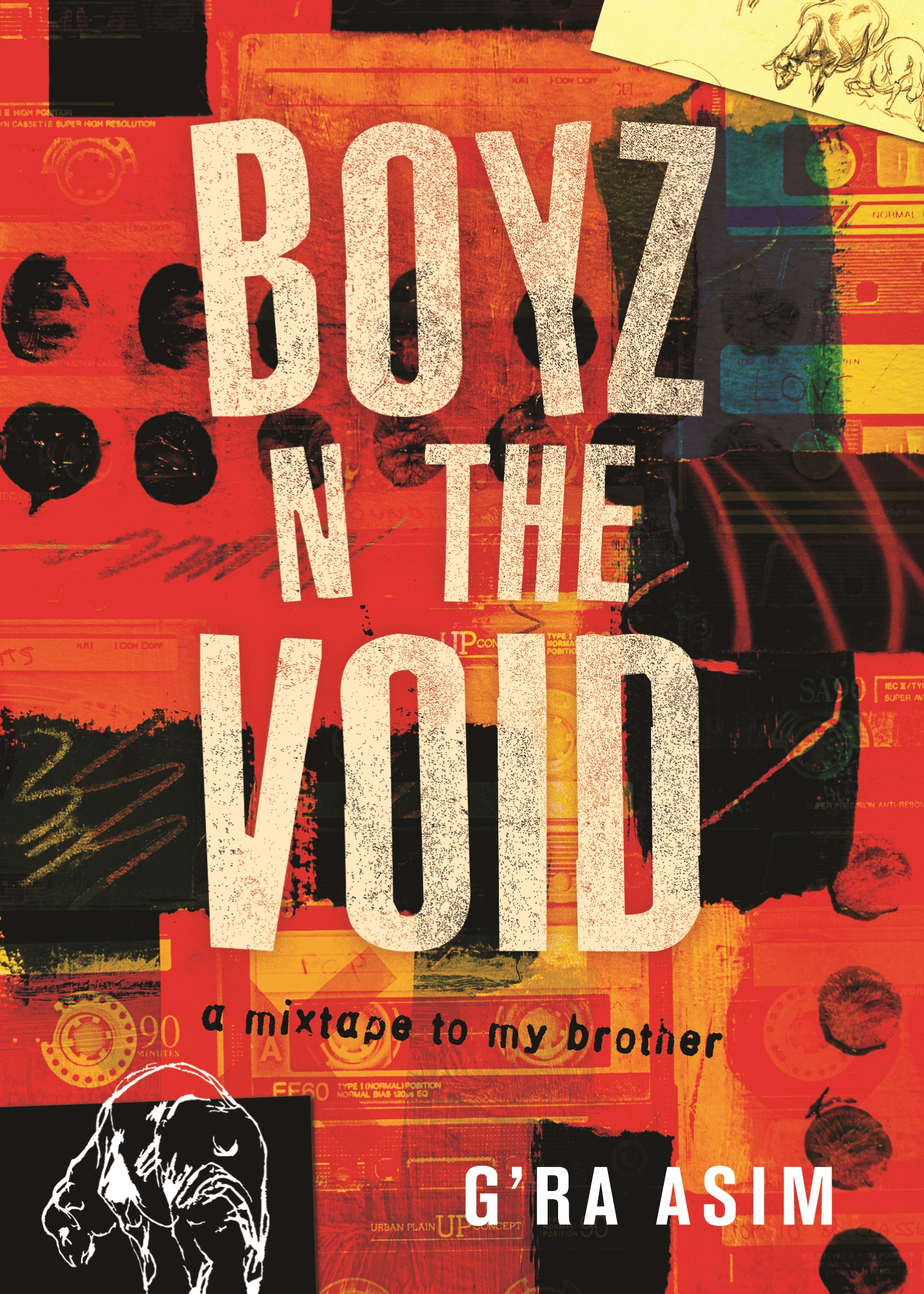 Listen to the author's playlist while you read!